Congress leader Kapil Sibal said the government should not remain in denial. It should not back down till the Chinese retreat and status quo ante is restored at LAC.

Stepping up the offensive against the government on the Ladakh standoff, the Congress on Sunday alleged that Prime Minister Narendra Modi had “endorsed the Chinese position” by saying that there was no intrusion into Indian territory.

Congress leader and former Union minister Kapil Sibal said the government should not remain in denial. It should not back down till the Chinese retreat and status quo ante is restored at the Line of Actual Control (LAC), the de-facto border between India and China.

At an all-party meeting on Friday to discuss the situation along the India-China border, Modi had said, “‘Na wahan koi hamari seema mein ghusa hua hai, na hi hamari koi post kisi dusre ke kabze mein hain’ (Neither is anyone inside our territory nor is any of our post captured).”

The prime minister’s remarks triggered massive criticism, with the Congress accusing him of surrendering Indian territory to China. It asked where the 20 Indian soldiers were killed if the Chinese military did not come to the Indian side of the LAC.

“When China violated the LAC and staked claim on the Galwan Valley and you (PM Modi) said no one intruded into Indian territory, you are yourself saying what China is,” Sibal said at a virtual press conference.

“Has not the PM in a way endorsed the Chinese position that they never intruded into our territories. The PM must explain,” he said. 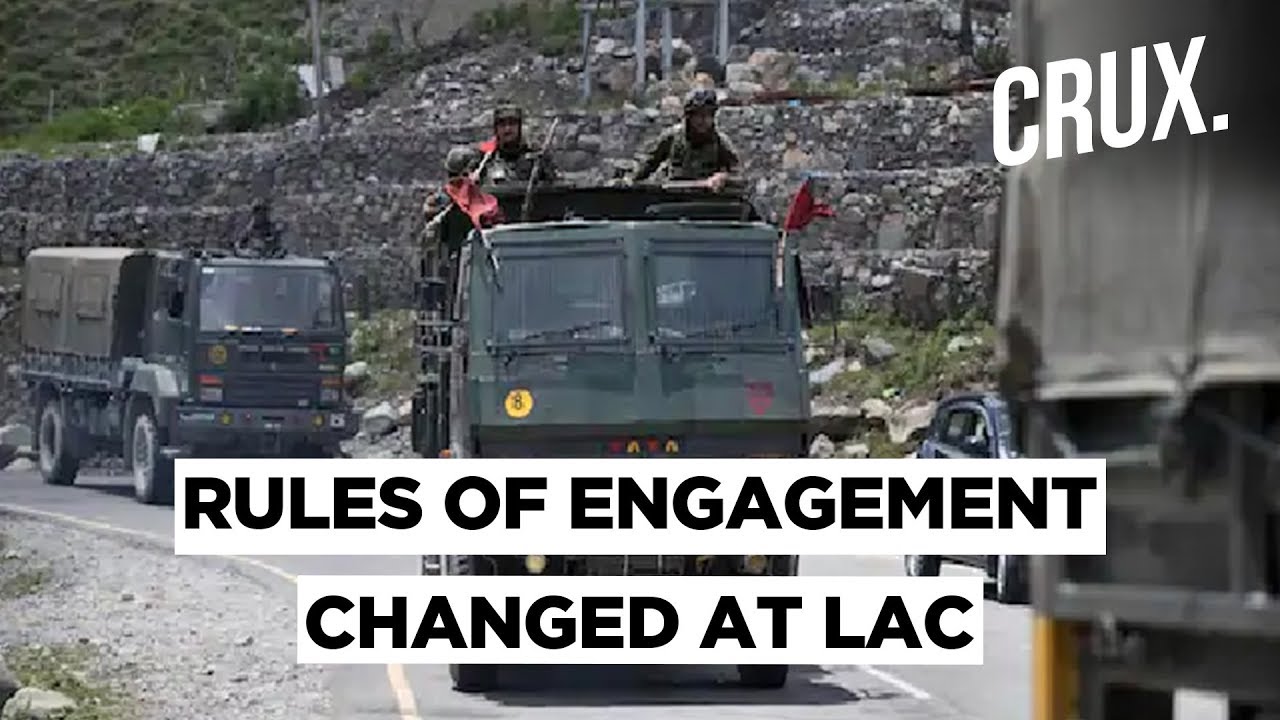 “Let no one in the central government remain in denial. Until the Chinese retreat and status quo ante is restored, our government should not let up or appear to cede any part of these territories to the Chinese,” he added.

Sibal asked if the PM’s statement wasn’t an affront to the valour and supreme sacrifice of the soldiers who sought to evict the Chinese from Indian territory in the Galwan Valley.

Sibal said the prime minister’s remarks contradict statements made by the defence minister, the external affairs minister and the Army chief.

He said, “Why is the PM refuting the statement of defence minister on ‘Chinese presence in large numbers’ and EAM’s statement that we seek to restore ‘status quo ante’? Didn’t the Army chief clearly state that ‘disengagement’ is underway?”

The Congress leader, however, said the entire country stands behind the government in every step they will take to defend India’s territorial integrity.

“India’s armed forces and the people of India will protect our territorial integrity with all our might. We will never compromise on issues of national security,” Sibal said.

“China’s brazen transgressions into India’s territory in the Galwan Valley, Pangong Tso Lake area and Hot Springs cannot be accepted. Our territorial integrity will not be compromised under any circumstances,” he said.

After Modi’s statement triggered a political firestorm, the Prime Minister’s Officer (PMO) issued a statement on Saturday clarifying that his “observations that there was no Chinese presence on our side of the LAC pertained to the situation as a consequence of the bravery of our armed forces, who foiled an attempt by Chinese troops to transgress into the Galwan Valley”.

Attempts are being made to give a “mischievous interpretation” to the prime minister’s remarks, it said.

Twenty Indian soldiers, including a colonel, were killed in the violent face-off with Chinese troops on the night of June 15/16 in Ladakh’s Galwan Valley. This is the biggest confrontation between the militaries of India and China after their 1967 clashes in Nathu La when India lost around 80 soldiers while the death toll on the Chinese side was over 300.