The Congress demanded answers from the Prime Minister on what his government was doing to secure Indian territory from Chinese incursions.

The Congress on Thursday asked Prime Minister Narendra Modi to come clean on whether he has misled the nation by saying there has been no intrusion into Indian territory in Ladakh and cited reports quoting experts that China’s PLA has returned to the Galwan valley.

Surjewala said experts and reports, citing satellite images, say that instead of withdrawing from Indian territory the People’s Liberation Army (PLA) has returned with bigger strength to the Galwan valley where 20 Indian soldiers were recently killed while protecting the country’s territorial integrity. 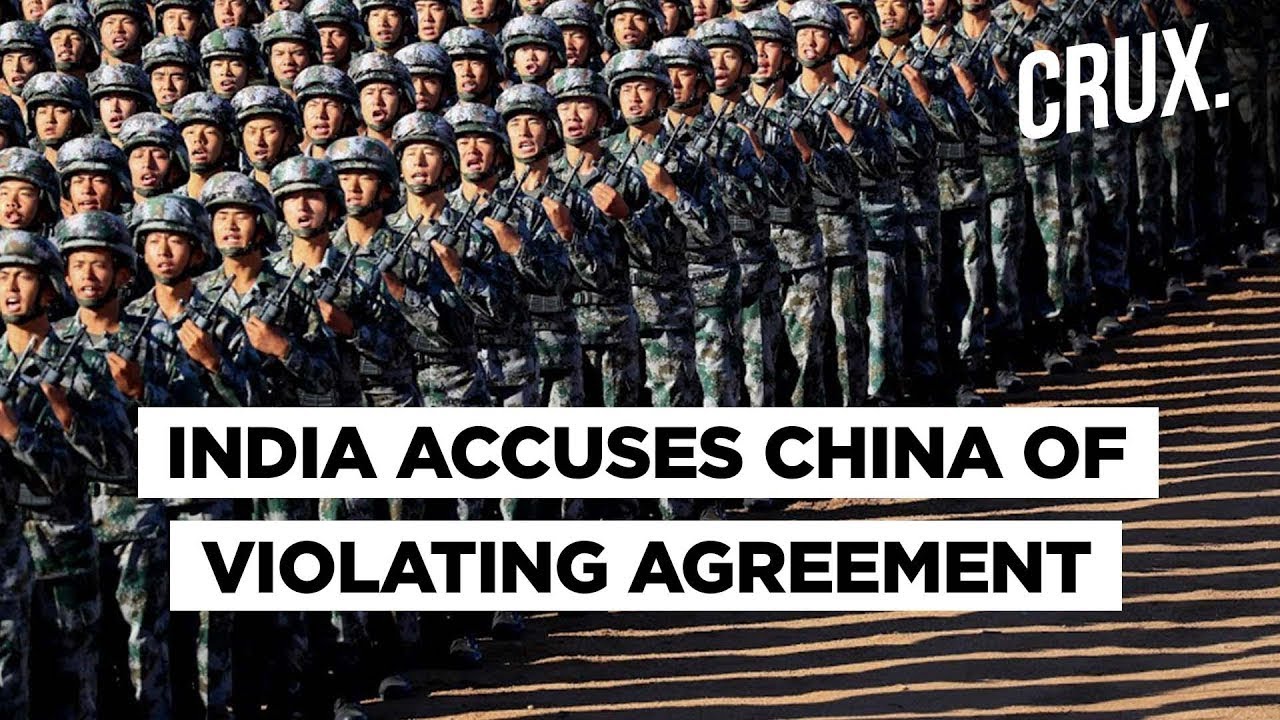 “Did the Prime Minister mislead people in the all-party meeting?” he asked.

“Has the Chinese Army erected their tents on PP-14 point in Pangong Tso Lake area from finger 4-8? Are they trying to make fresh incursions? The Prime Minister and Raksha Mantri need to come clean and take the nation into confidence,” Surjewala said.

Twenty soldiers of the 16 Bihar regiment including Colonel B Santosh Babu were martyred on June 15 night at Patrol Point 14 in Ladakh in a clash with the Chinese Army.

Surjewala said the PM at the all-party meeting made a “shocking” remark that no one entered Indian territory nor were Indian posts taken over, a comment that the Chinese media quickly lapped up as the PM gave a clean chit to the Chinese PLA.

The Congress leader said the very next day on June 20, India’s Ministry of External Affairs (MEA) in a written statement contradicted the PM’s remarks.

“This is unprecedented and shameless. They also confirmed that the Chinese did make incursions,” he noted, adding that when the Indian Army was valiantly pushing the Chinese army away from Indian territory, the Prime Minister was “undermining their morale by misleading the country by giving contradictory statements”.

Posing a set of questions to the Prime Minister, Surjewala asked why he was trying to contradict all the reports that suggest that the Chinese have made several incursions. “What is he (PM) trying to hide?” he asked.

Khera said the Modi government is repeatedly telling the country that they are talking to China to ensure restoration of the status quo ante as of April 2020 in the Galwan valley, Pangong Tso Lake and the area of Hot Springs.

He said a former Army general was quoted in the media saying Chinese are seen constructing roads in the Galwan river area and one can see a lot of military vehicles and bulldozers present there and also their camps.

The Chinese Army has also come in the Depsong sector, the Daulat Beg Oldies road, where also one can see a lot of Chinese army vehicles including armoured vehicles, he claimed.

“This is unprecedented. The Chinese were never present there. We demand answers from the Prime Minister on behalf of the country,” Khera said.

“Has the Chinese Army come and made tents on PP-14 point at the Pangong Tso lake area from finger 4 to finger 8, new bunkers being constructed by the Chinese Army? Are they trying again to make fresh incursions, the Prime Minister and the Defence Minister need to come clean, take the nation into confidence,” he said.

Khera said the Prime Minister and the Defence Minister are expected to take every Indian into confidence by talking about what is the way ahead and how he is ensuring that the country’s land and borders are safe.

“Has the Chinese Army also come into the Daulat Beg Oldies road, the Depsand sector, the Eastern Ladakh area with armoured vehicles? Has the Prime Minister and the Modi government taken notice of this fresh incursion? The nation wants to know,” Surjewala asked.