When in January, reports started to appear about the use of Gilead’s experimental drug Remdesivir on COVID-19 patients in China, Hetero plunged in immediately to develop the drug.

Indian drug making company Hetero Drugs on Sunday received approval from the Drug Controller-General of India (DCGI) approval to manufacture and sell the generic version of Gilead’s Remdesivir for COVID-19 treatment in the country, a report in Moneycontrol said.

The drug will be launched under the brand name COVIFOR and will be available in 100 mg vials (injectable) and will be sold for Rs 5,000- Rs 6,000 per vial.

Another Indian drug maker, Cipla, who has also launched the drug, however, is yet to formally disclose the price. BDR Pharmaceuticals, Cipla’s partner is the one that handles active pharmaceutical ingredient (API) and Sovereign Pharma for formulation.

Gilead also has a voluntary non-exclusive license with Jubilant Life Sciences to manufacture and market Remdesivir in 127 countries, including India. 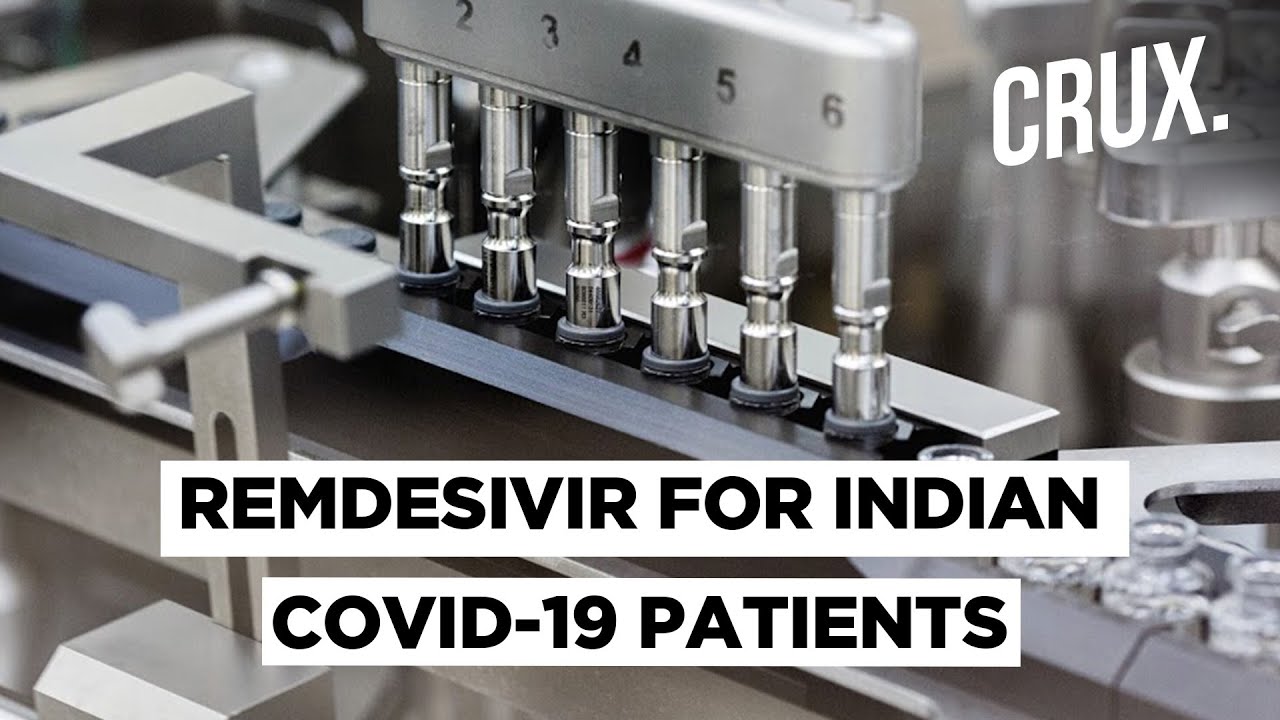 Bandi Vamsi Krishna, Managing Director of Hetero Group, in an interview to Moneycontrol, says the company responding to pandemics with drugs isn’t new. During the peak of the H1N1 (Swine flu) pandemic, Hetero emerged first in the manufacture and supply of Oseltamivir, the antiviral that was effective in the treatment and prevention of flu.

Gilead Sciences came out with the Oseltamivir, but it Swiss firm Roche a license to distribute the drug in India. Roche had sub-licensed the manufacturing rights to Hetero for distribution in India. However, Hetero did not get a huge advantage as Roche’s patent application for India was rejected, and other Indian manufacturers were allowed to come up with their generic versions of the drug. Roche could have gone with any other company, but why Hetero?

Bandi Parthasaradhi Reddy had said that at the time of the H1N1 outbreak, Roche was looking for a potential partner in India and Hetero was ready with the process and technology to manufacture the drug that helped to speed up the deal.

Hetero was able to come out ahead in the competition because it had chemistry skills, agility, ability to backward-integrate and produce at scale. The drugmaker’s broad portfolio includes treatments for cardiovascular, oncology and neurology but antiviral is its forte.

Sources said that the group has a turnover of close to $2 billion, making it one of the largest privately held company in India.

The COVID-19 pandemic also saw a similar story panning out, but with a different, more complex drug.

When in January, reports started to appear about the use of Gilead’s experimental drug Remdesivir on COVID-19 patients in China, Hetero plunged in immediately to develop the drug. Gilead signed voluntary licensing deal with Hetero and other companies only in the second week of May.

Vamsi Krishna said that making Remdesivir involves a set of 24 processes and adds that the company intents to make the drug accessible and affordable in India.

“We have thought of pricing the drug between Rs 5,000 and Rs 6,000. We have just set a price because we are the first to market. As and when demand rises, prices will come down,” he said.

A report by WHO has stated estimated that 20 per cent of COVID-19 patients will need oxygen, and a majority of them will need Remdesivir.

Vamsi Krishna says that due to all the other countries hit their peak before Remdesivir came on the market, there was not much time to use the drug. But in India’s case, the drug can be used in the treatmen.

He says although the current demand for the drug is from Maharashtra and Delhi, other states have also enquired about it. Vamsi Krishna says the company will work to get the product to all centres by July.

Apart from distributing, Hetero may possibly supply Remdesivir to other companies with license.